I was invited to attend to this event called beautycon by a friend i was told i had to apply for the "VIP" pass witch i thought it was a good idea since it said we would be able to pass the line with out being in line waiting   and we would be able to attend the you tube space event on Thursday and a pool party on Friday so i felt excited and decided to attend i was granted the vip pass and i was happy i got to attend on Thursday to you tube space , i was able to chat and hang with the you tube community. We got to meet a lot of new you tubers too and hear about things we could do and improve our channels .i had a great time i ended up going with my friend tony we kinda got lost but we found our way the event started at 7- and it ended at 10 literally at 10 they where closing everything .

I was not able to attend on Thursday for the pool party ,but i did attend the beautycon even on Saturday .I thought the event was going to be similar to imats and phame expo where u had to make line and enter  so i decided to go late so i wouldn't have to wait in line i ended up getting to the beauty con event at 12 or 1 and let me tell u it was horrible being a vip was nothing to them they had a big line for vip and for none vip there was people who had been in line since 8 am and still where not able to get in i was so disappointing in how it was organized i was so ready to leave i kinda was mad to the fact that i had registered to have a met and greet and they did not approve me but they approved my friend Gina  if it wasn't for her i think we would of been in line for 4 or more hours i saw alot of people disappointing and leaving  if i would of driven my self to the event i think i would of left too . thanks to my friend Gina we got in and i was a happy camper i felt bad for all the people who where there 1 girl even fainted at the event of how hot it was outside and people where frustrated in line . once i was in i was able to meet and talk to a few people it was really hot at the event .

The video on the left shows the line when i got there my husband had passed by the event at 8 am and he told me their was a big line to go in it would rap around the block .

When we entered they don't even ask u for you're name  they just give u a wrist band and thats it . Once u walk in u can see all the balloons and they where selling goodie bags well they where asking  for a $10 donation to get a bag . Since i didn't take money with me since i was i rushed out of my car and forgot to get money lol but it was okay they had free drinks  so i didn't really care i had my debit card but everything was cash their btw i saw a lot of company's selling their products.

Over all i think beautycon should be more prepared next year and get a bigger place, the place they had it  was pretty but not enough for all the people they rsvp and the vip people only media was allowed in even if it was packed i give them a 8 out of 10 just because of the line and it was super hot inside and not everyone was allowed to attend the nyx awards

Love their idea about taking your picture taken and being able to print them out  or email them to your self  had fun and it was a very interesting experience hopefully next years event is well planned over all i had fun got to mingle with my friends and hang out and chat with others .Im glad i choose to go with the people i went they always know how to have a good time and loosen up

Popular posts from this blog 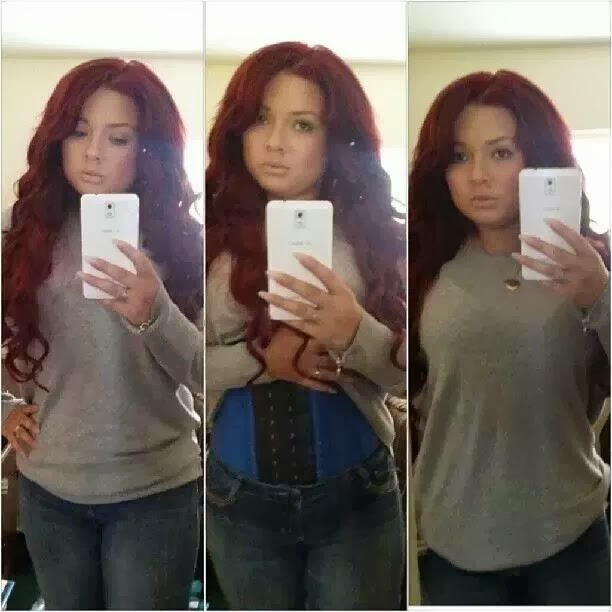 Feeling sexy and strong is empowering and we feel it’s   important for women to stick together and encourage each other to be their best. Which is why we have formed a community of women that we call the "Hour Glass Gang". Through their progression and success our clique BANGS!! Are you ready to BANG?? WHY WEIGHT? HOURGLASSGANGINC,
Read more

How To Apply Eyelashes

Hey beauties. Heres a video on how apply my lashes hope this helps some one out  it takes a lot of practice to get them perfect I'm still trying to master them but heres a video for all u beautiful Ladys who asked for it patience and practice makes perfect the lashes i am using in this video are from my dollar store its hard for me to spend a lot of money on lashes since i always loose them or only wear them once thats just me but if u want u can spend ure money on lashes expensive ones :) QUESTION EM I THE ONLY ONE WHO WOULDN'T SPEND 10 OR MORE ON LASHES?? ANSWER ON THE COMMENT SECTION :)
Read more 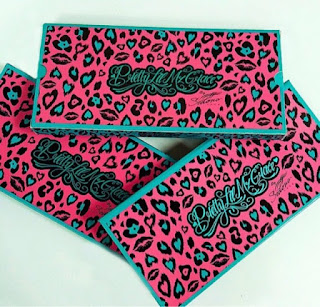 Hey guys so I collaborated with sedonalace to bring you guys this amazing palette I personally hand picked the colors and the design I really hope u guys love it here's the direct link to my palette ▶️▶️▶️ http://bit.ly/1dk8IV7
Read more